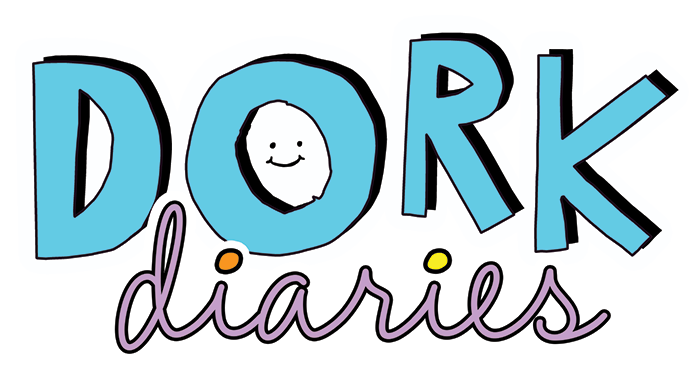 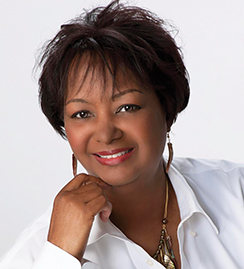 Rachel Renée Russell is the author of the #1 New York Times bestselling Dork Diaries series. She’s an attorney who prefers writing tween books to legal briefs. (Mainly because books are a lot more fun and pajamas and bunny slippers aren’t allowed in court.)

Rachel first introduced us to Nikki Maxwell in 2009 and since that time she has written 14 books in the series which have sold more than 30 million copies worldwide!

Rachel grew up in Saint Joseph, Michigan, a small city located on the shore of Lake Michigan. She has two younger sisters and two younger twin brothers. She currently resides in Northern Virginia with her very spoiled Yorkie who actually believes she is half human and half cat. She also has two daughters, Erin and Nikki. Although Nikki Maxwell is named after her youngest daughter, Nikki, her personality is a combination of Erin, Nikki, and Rachel herself!

When asked what her inspiration is for writing Dork Diaries she explains:
“My daughters, Erin and Nikki, are my inspiration for writing Dork Diaries. They are both a lot like Nikki Maxwell—very DORKY. Many of the events in the book series are based on real life experiences my daughters and I had when we attended middle school. I’m thrilled to know that my book series has inspired so many young girls and boys to be proud of their uniqueness and embrace their inner DORK!”

Rachel was considered a DORK in middle school and maintains that she still is! 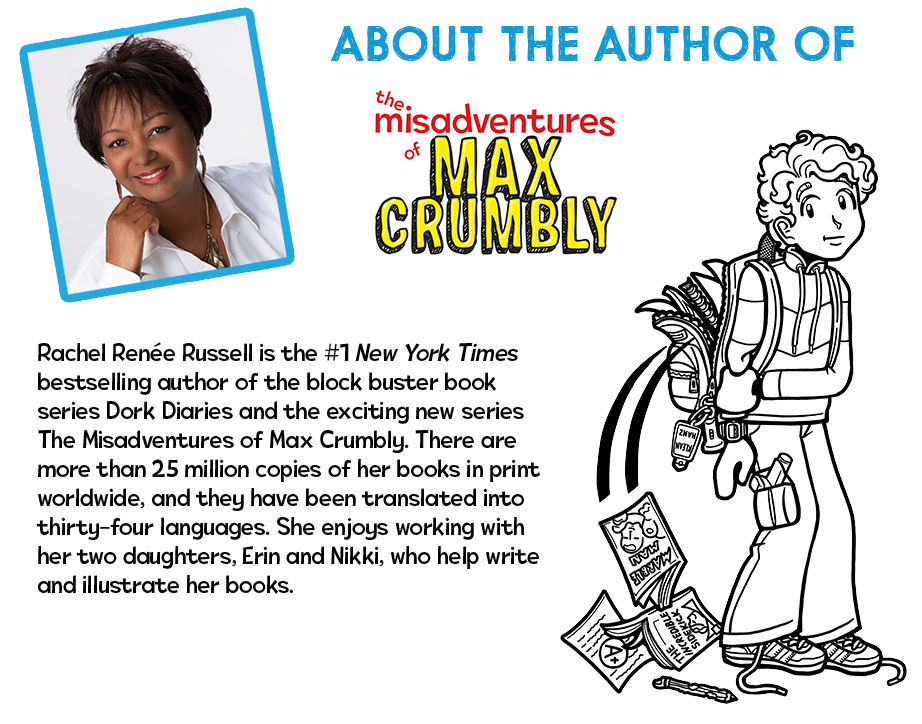